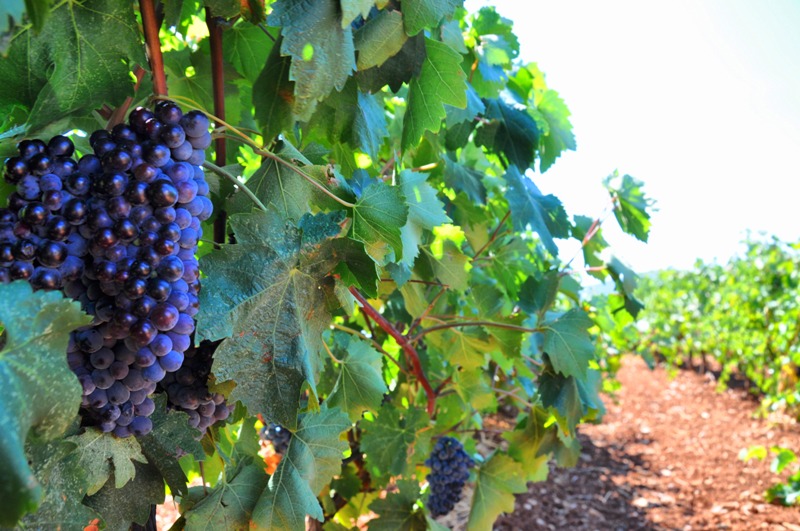 It was in Monemvasia that the world-famous wine variety known as Malvasia was first produced. Malvasie was the name given by the Franks to the Byzantine town of Monemvasia and to its wine.

It was exported from the area until the Turkish invasion, in about 1470, after which the vineyards were destroyed and wine production gradually ceased. However, local grape varieties (including Thrapsa, Mavraki, Asprovaria, Kitrinovaria, Kidonitsa, Petroulianos, Monemvasia and Glykrithra) have been preserved in many places, chiefly in the mountains, up until today.

Over the past decade an effort has been under way to revive them. In 2010, production of Malvasia wine from specific varieties was officially recognized. It is a sweet white wine made from sun-dried grapes. It has been a major achievement for Monemvasia, opening up new horizons for local vintners.

Within the wider municipality are a number of acclaimed wineries, in addition to the many farmers who make wine at home from their own grapes.

Local wine of all kinds is available at stores selling traditional goods, and directly from the producers. 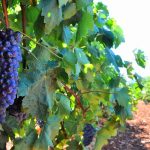 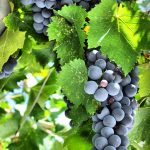 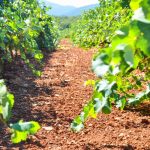 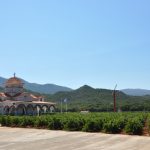 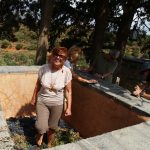 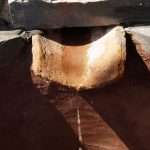 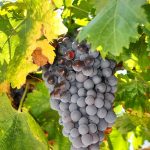