Mountain cycling or hiking in Sorakas 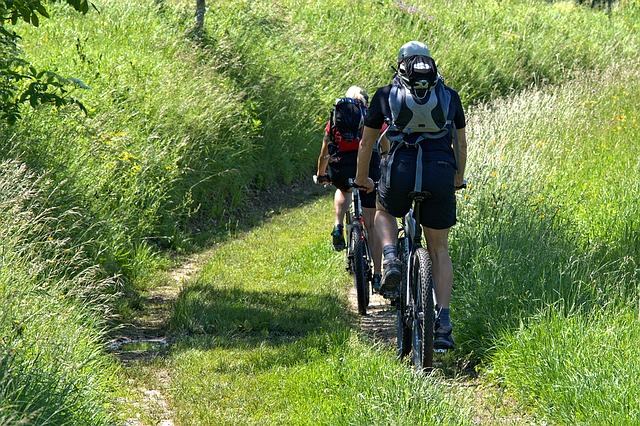 Its peak Mountris (469 m) is, thanks to its position, one of the most breathtaking “balconies” of Laconia with sweeping views to the Myrtoan Sea, the coastline from Monemvasia to the cape Kamili and the hunk of rock with the castle of Monemvasia.

The easiest and shortest access is through the settlement Nomia, 3,5 km away from Monemvasia.

The route that will be described is circular, embracing Sorakas and going through dusty roads with signs (in most of its part, at least) about hiking routes.

The distance is 14km, with Nomia as a starting and termination point, at the same time.

Due to the long dusty road network of the area, a variety of routes can be followed.

It is advisable, yet, to have a map or a GPS system available.

Getting started from the square of Nomia, we follow the sign Π9. During the first kilometers of the route, there are uphill roads which at some parts steepen.

We turn left with a southwest direction.

We go on following sign Π8 bearing in mind the interchange in the rise of the road in some parts.

In the second cross road, we go left wards with an eastern direction passing by the mobile antennas.

We drive downhill to the settlements Lotza and Agios Stefanos.

We follow the direction indicated in sign Π14 and after 2 km we return to our starting point having traveled through a magnificent route. 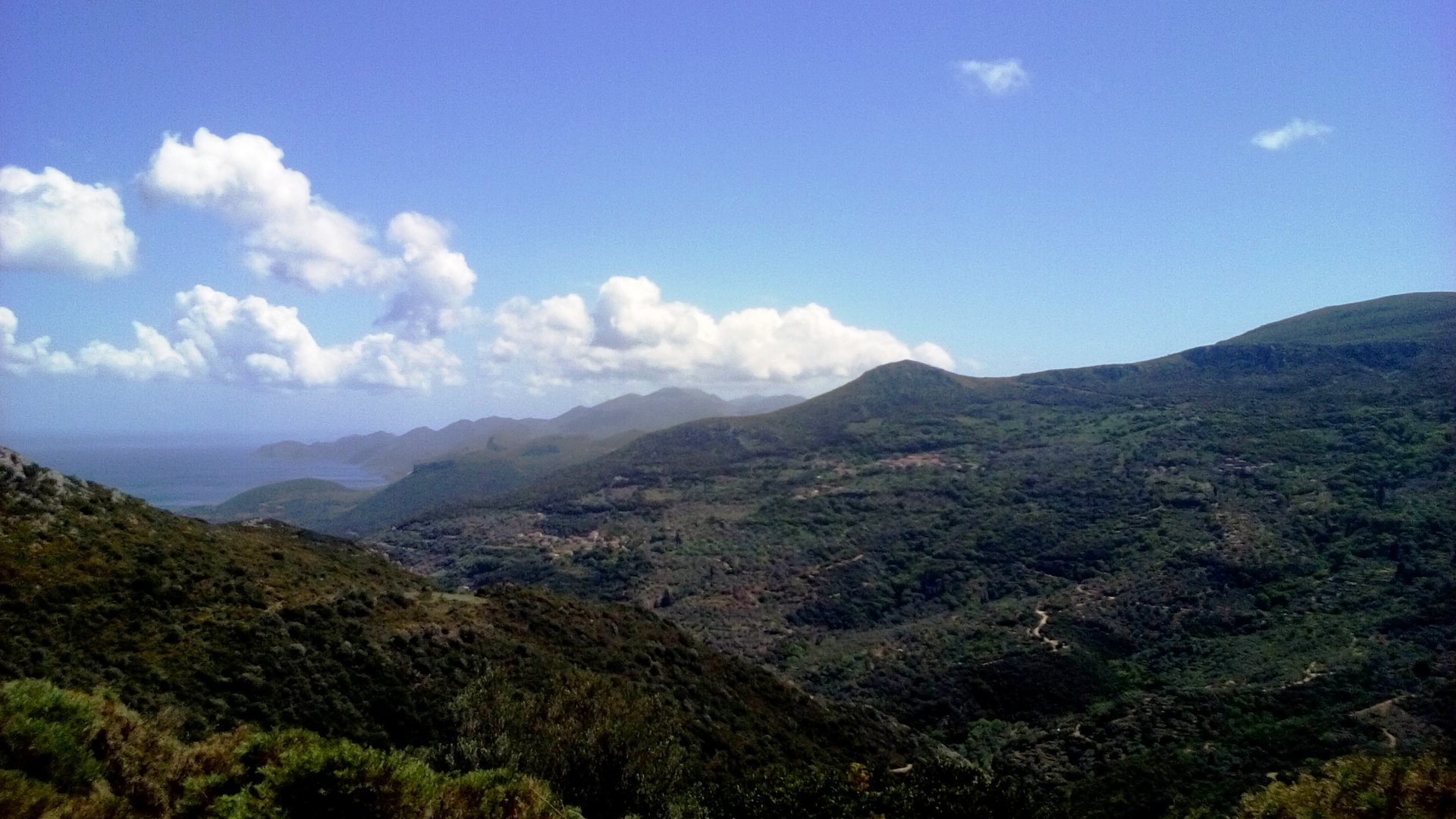 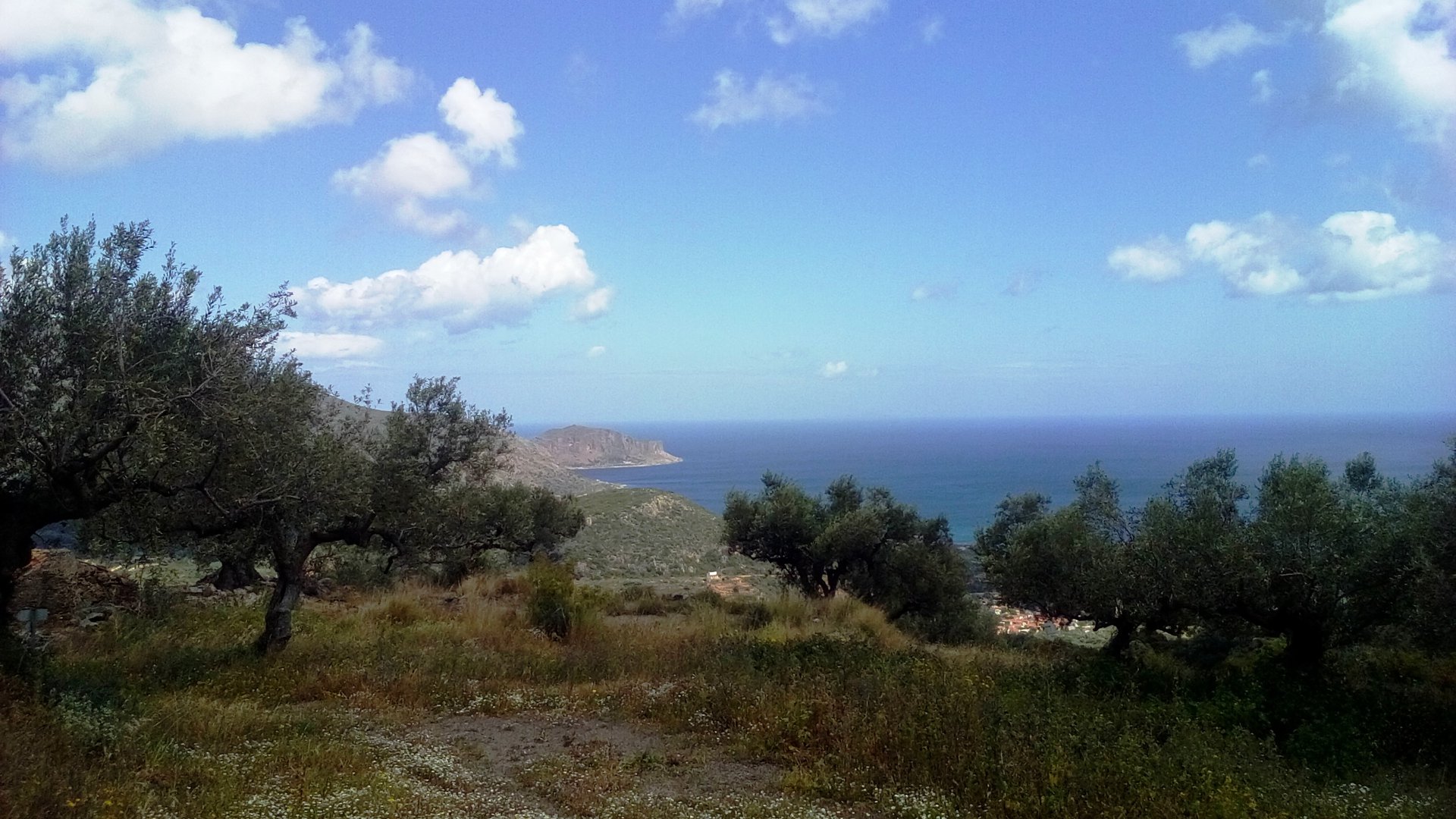 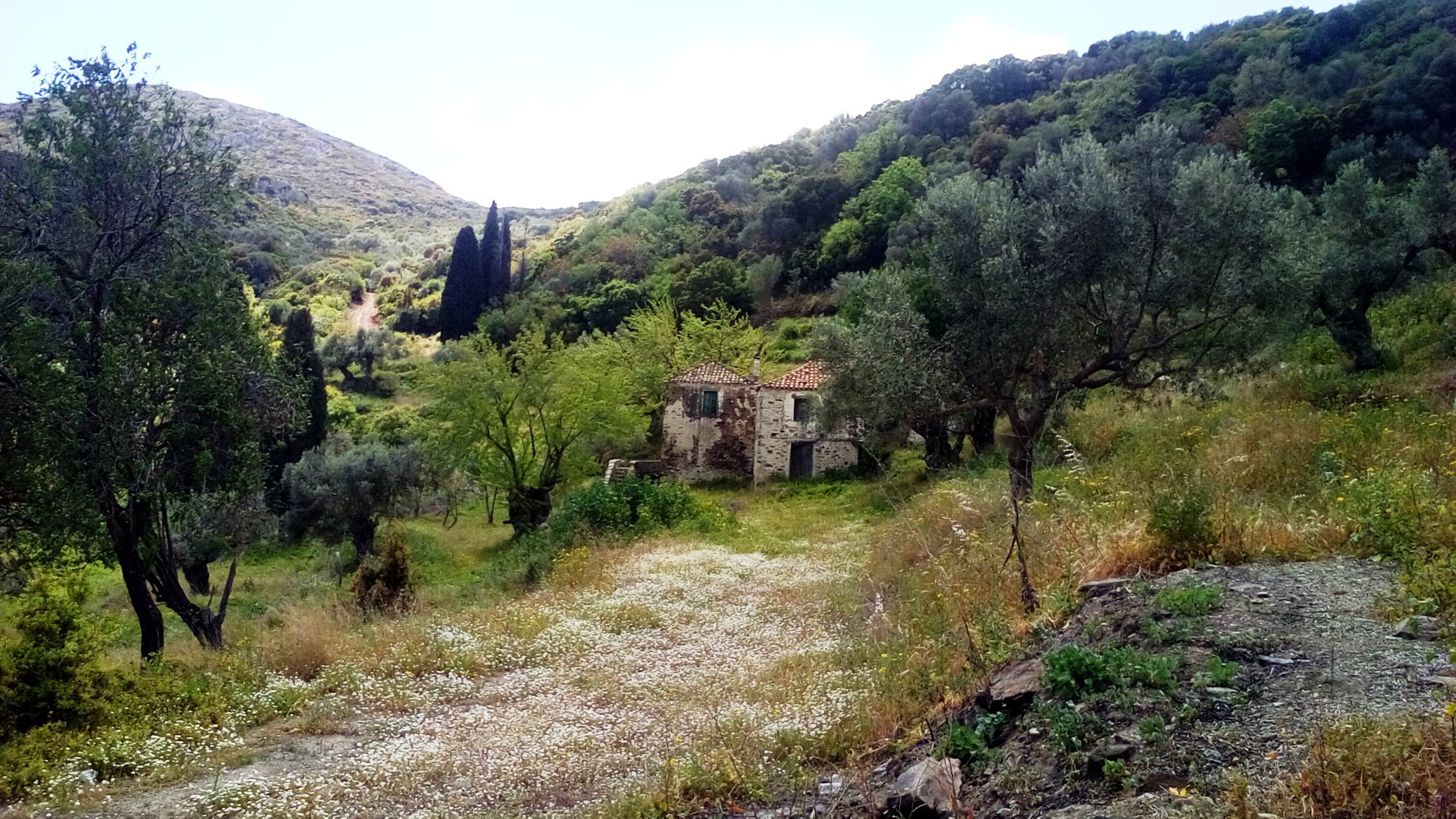 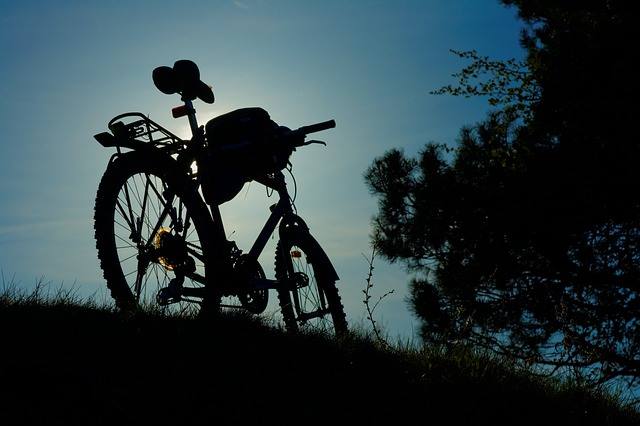