A superb route along one of the two old paths leading to the historic site of Palaiohora, which served as a refuge for the residents of Kyparissi during difficult times. It begins on the initial stretches of routes X3 and X4. After a goatherd’s hut, quite close to the starting point, it continues northwest, passing the church of Profiits Ilias and close to the Babola cave. The path begins to climb gradually, in some places crossing flat rocks at the bottom of tall cliffs.

After passing a stream bed the path turns north. At a site known as Reikiona, named after the masses of heather growing there, it meets a path going downhill. This is the final stretch up to Palaiohora, and the ruins of old houses and churches that once formed part of this settlement. A little higher (altitude 940 m), the path then begins a descent through fir trees to the church of Aghia Varvara, where it meets route X2. Tot he left, a path leads to Kremasti, to the right towards Kyparissi. 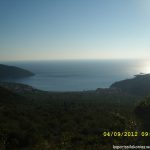 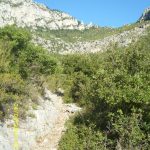 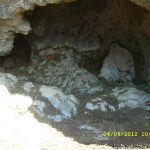 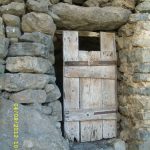 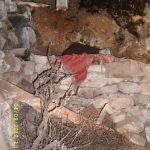