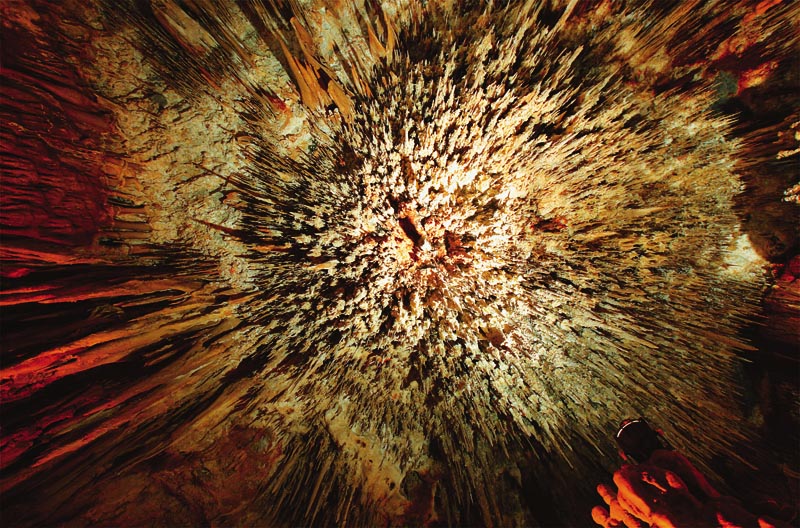 One of the most impressive caves of Greece can be found near the village of Kastania on the southern tip of the Peloponnese, just minutes away from Neapoli. The route follows the winding mountain road leading to the forest-covered eastern slopes of Mt. Parnon.

Rich in density and variety of shapes, colors and figures, Kastania Cave is classified as second of its kind in Europe. Nature needed three million years to create this fantasyscape with its unparalleled décor and numerous impressive formations such as enormous red and white “waterfalls”, the gigantic columns, the “curtains” and the “sheets” that overflow like waxwork from the roof, “octopuses” and “corals” nest, “elephants” and “mushrooms”, “birds” and caricatures, “exotic plants” and monumental creatures…

Standing out among the numerous attractions of the cave are geological rarities such as discs, flat stalagmites, eccentrites and elictites. With a little luck, visitors may meet the cave’s noble resident insect, the deaf and blind dolichopoda.

The cave’s surface covers 1,500 square meters separated into two levels and the visitor is guided along a 500-meter route. The cave was formed from limestones of Jurassic age (195-145 million years old) as a result of geological turmoil and chemical reaction. The stone décor owes its seven-color palette to crystalline carbonate lime enriched with several metal oxides.

A café operates right outside the cave and nearby is the old church of St. Andrew, scarred by pirates and conquerors
Access

The cave can be accessed by following the circular route that connects Neapoli with the mountain villages Kastania, Ano Kastania, Faraklo and Mesochori. Busses and other large vehicles should take the road through Mesochori and avoid the route passing through Kastania.

Parking space can be found at the entrance of the cave.

In addition the cave will be open during the same hours on the following days:

– Τhere is a Cafeteria available and good access for large buses. 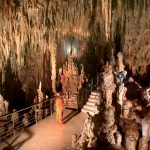 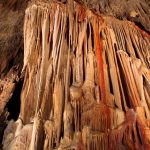 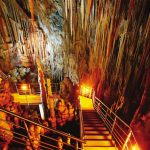 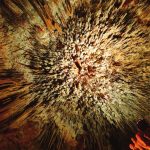 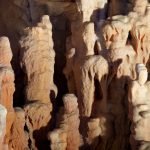 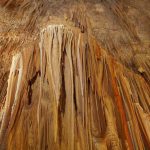 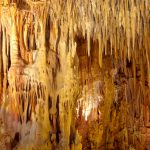 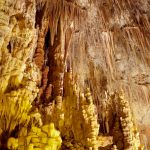 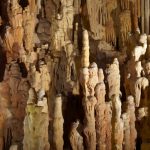