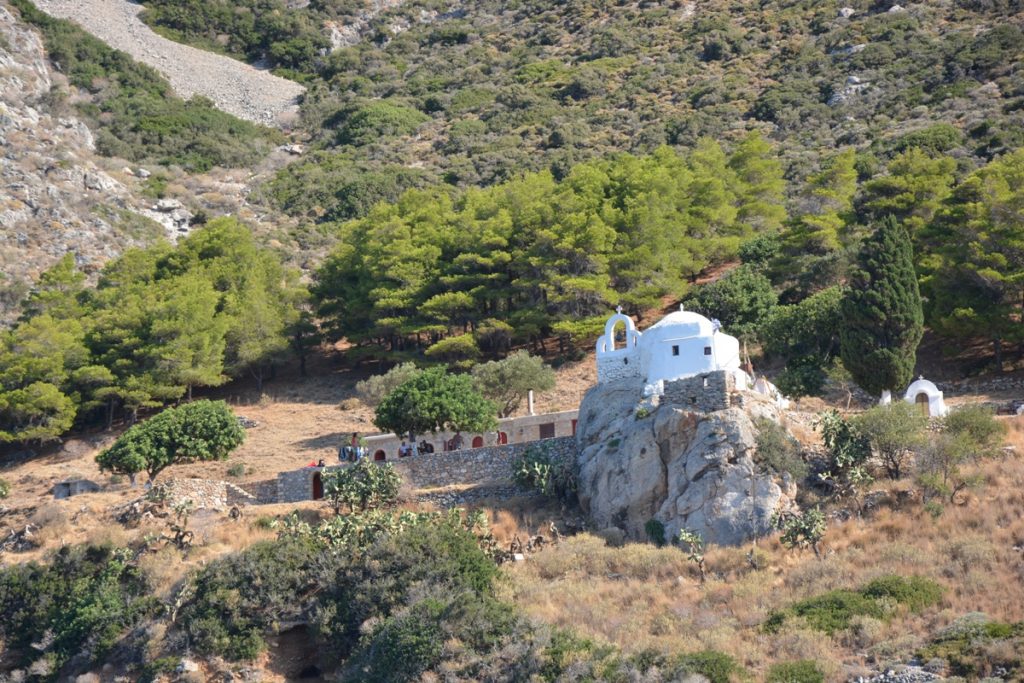 The peninsula of Cape Maleas is rich in history and natural beauty, from the extraordinary archaeological  finds from the ancient city of Vies, near Neapoli and the submerged Mycenaean city of Pavlopetri. Remnants of Byzantine monastries and churches dot the landscape, leading some to call the area a little Mt. Athos.

The general area, referred to as Vatika, centres on Mt. Krithina (800 m), at whose feet lie little beaches and sheltered inlets that once harboured pirate ships, ending at the tip of the rugged cape itself with its landmark stone lighthouse.  On the western side of the peninsula is the fertile plain behind Neapoli, a contrast to the ruggedness of the rest of the landscape. Most of the villages are built on the surrounding slopes, their white houses and narrow lanes reminiscent of island settlements.
Natural monuments include a number of caves, the most important being Aghios Andreas at Kastania, and the petrified forest with its wealth of paleontological findings at Aghia Marina. 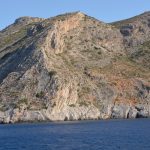 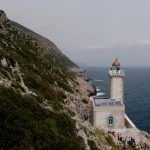 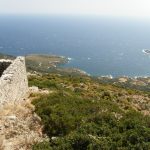 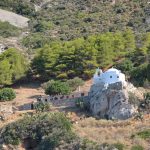 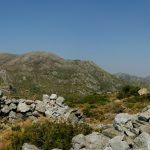 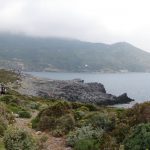 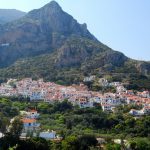