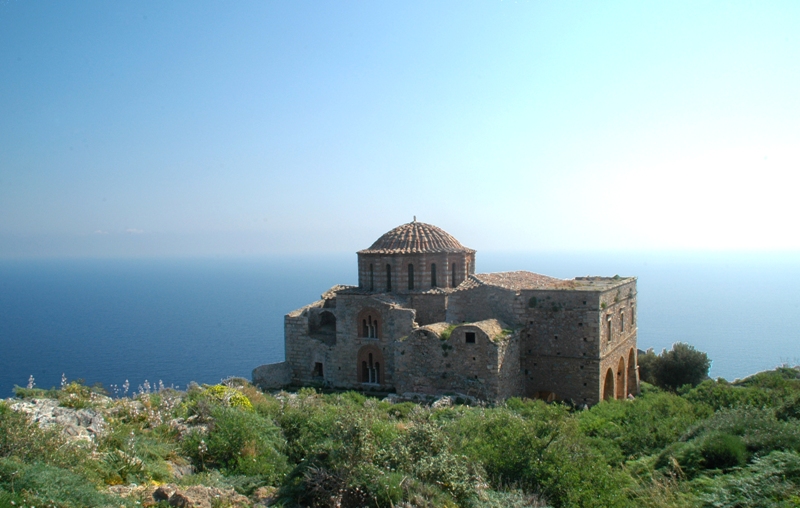 According to historical sources, it was dedicated to the Virgin Hodegitria.

After the Greek war of independence  in 1821 it was rededicated to Aghia Sofia as it was believed to be a faithful replica of Aghia Sofia in Constantinople, the former Byzantine capital.

The western side was restored in 1827 and in1846; the entire church underwent considerable restoration by Evstathios Stikas in 1958-59.

Take any path leading up from the central thoroughfare in the Lower Town to reach the Upper Town at the peak.

Avoid the hottest time of the day and be sure to wear sturdy shoes and comfortable clothes. 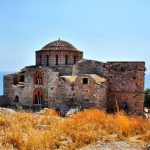 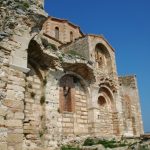 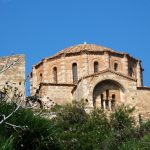 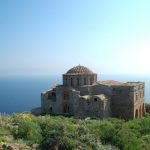 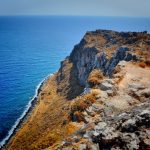 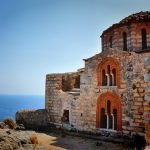