The superb Monemvasian coastline from high above!!! 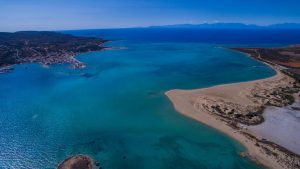 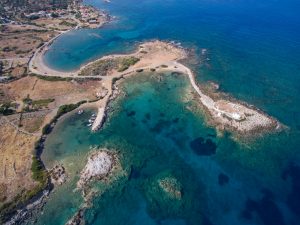 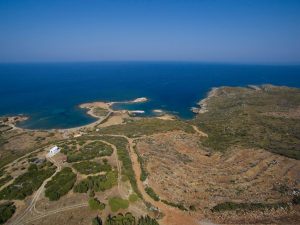 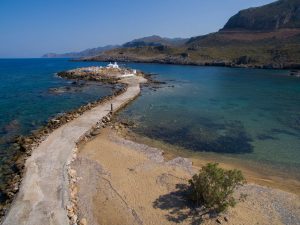 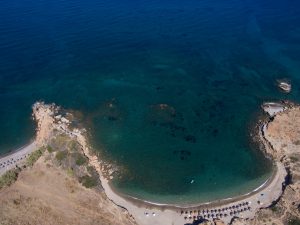 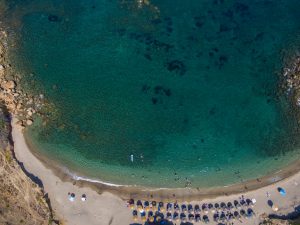 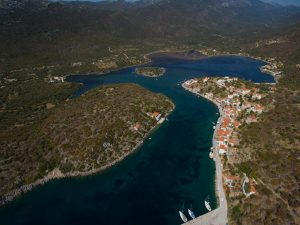 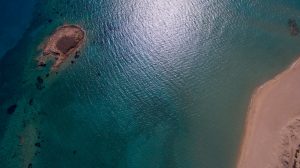 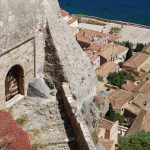 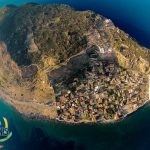 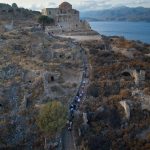 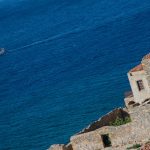 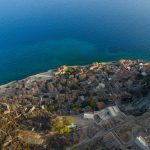 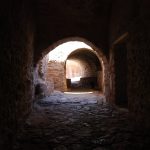 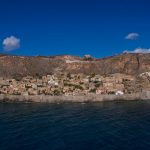 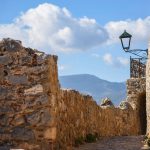 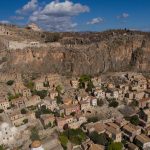 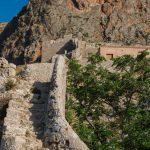