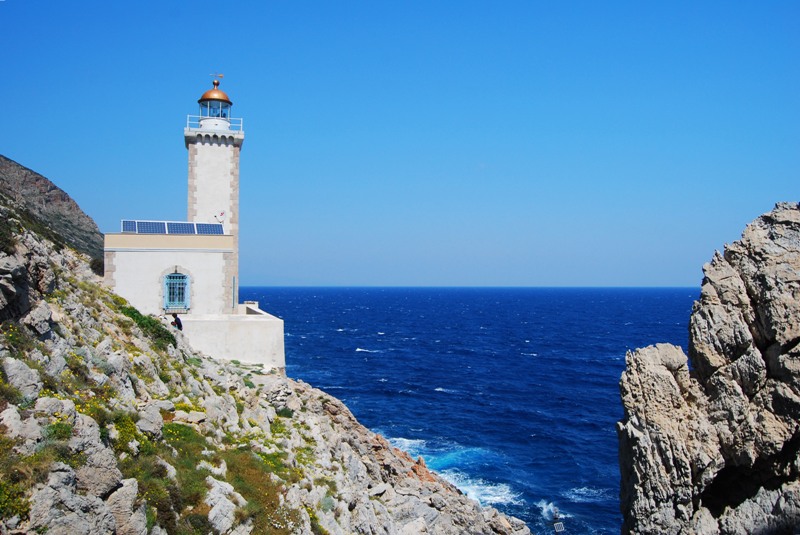 Cape Maleas is at the southern-most point of the Greek mainland. Its stone lighthouse, built in 1860, first went into operation in 1883 and in 2006 was designated a listed monument.

One of the most important lighthouses in Greece it known to seamen the world over.  Sailing past Cape Maleas has always held many potential dangers and has often been a seaman’s nightmare, even referred to as such in ancient texts.

The footpath to the cape is one of the most famous hiking routes in the area (7.8km from the village of Velanidia – the D10 route).Drive from Velanidia to Aghios Miros where the path begins. Continue on foot towards the cape with the sea on your left.

Access from the sea is extremely difficult and anchoring is impossible.

Information:
The Greek Navy has posted lighthouse keepers who also give informationto visitors. 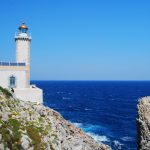 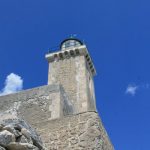 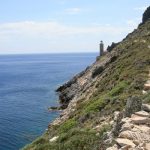 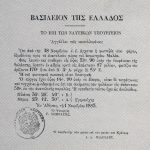